From Artificial Skin to Drones: The Best of Technology in 2015

2015 was a big year for technological advancements and futuristic breakthroughs. Here are just some of the ways technology changed our lives in 2015. 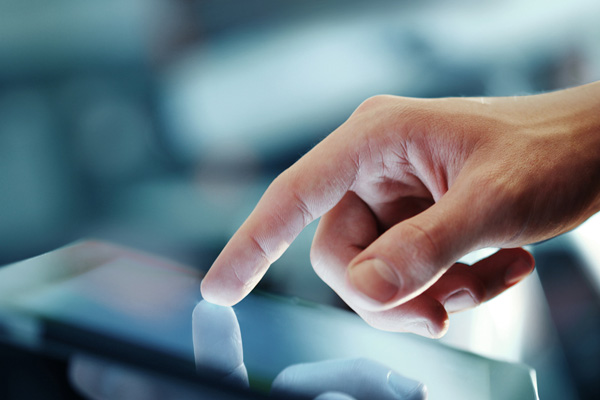 2015 brought an impressive range of evolving technology and futuristic breakthroughs. It seemed that these advancements touched almost every area of our lives; from home management to health to the way we drive our cars and pay for our purchases. Here are just some of the ways technology changed our lives in 2015:

Home automation tools got smarter this year, with the ability for homeowners to control home functions like doorbells, thermostats, security, and lighting controls remotely via smartphones. In addition to being convenient for homeowners, home automation technology can contribute to energy efficiency and savings.

Appliances even adopted the new technology with smart versions that help homeowners set oven timers, follow cooking progress, put water heaters on vacation mode, or adjust the temperature remotely. Refrigerators can even remind homeowners that the filter needs changing or that the door has been left open, and some washers now come with apps to indicate washing progress and how much detergent is in the dispenser. Even a smart dishwasher is on the horizon (no word yet on whether it will have the ability to unload itself . . .).

Houseplants also got more high-tech in 2015, with a smart plant sensor that enables homeowners to water plants while away. This intelligent watering system uses a regular screw-top water bottle as a reservoir and works for up to three weeks. It can be monitored from a phone or tablet device.

The Apple Watch put the convenience of Siri, Apple Pay, notifications, health and fitness apps, the ability to send and receive phone calls and texts, plus more on the wrists of tech-savvy consumers around the world. Even before holiday sales were tallied, Forbes reported that Apple had shipped nearly seven million watches since the product launched in April of 2015. The launch of Apple Watch OS 2 is expected sometime in 2016.

For consumers on the go, new methods for charging personal devices made their debut the year, including the SolPro charger, which draws from direct sunlight for a one-time smartphone charge. Because it uses solar energy, the SolPro is energy efficient and environmentally friendly as well as convenient. 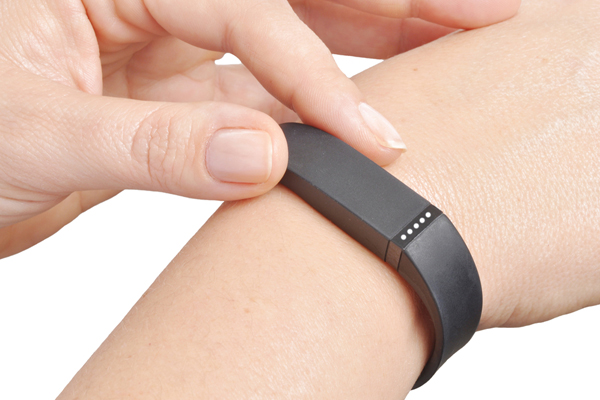 Medical technology made some important strides in 2015 with the development of artificial skin that has the ability to feel, which could one day help patients have sensations in prosthetic limbs. High-tech DNA sequencing machines show promise for developing liquid biopsies to enable blood testing for cancer, lowering costs and the need for invasive tests for early detection and some treatments.

And, the FitBit Charge HR was released, offering wearable continuous heart rate monitoring and the ability to graph resting heart rate in addition to tracking daily activity and fitness goals. The device syncs to smartphones, tablets and computers.

In 2015, new technology even touched the way we drive. Apple CarPlay makes it easier and safer to use iPhones while driving with dashboard displays and other features. Google brought us Android Auto, which also enhances car safety through integrated steering wheel controls and voice actions to help drivers keep their eyes on the road. 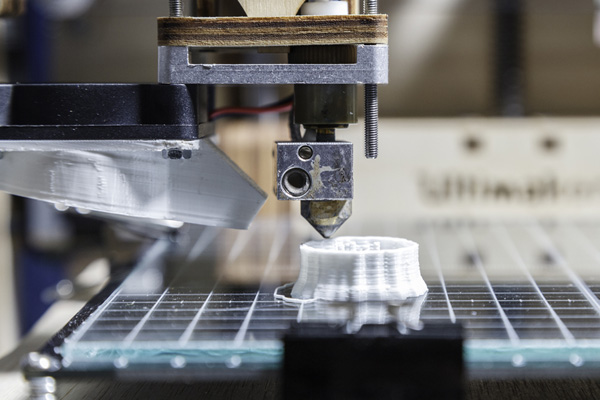 Increasingly, smart machines are performing routine tasks traditionally done by people, in many workplaces. These advanced, robotic process automation tools are adept at repetitive functions like data processing, and some of the new machines can even perform more efficiently and accurately than humans.

3D printing has also evolved from a process mainly used for prototyping to entering the manufacturing realm. As technology continues to advance and 3D printing equipment prices continue to decrease, there are expected to be even more exciting consumer applications.

Credit card EMV, or smart chip cards, arrived on the scene in the U.S. in 2015. Considered more secure than traditional “swipe and sign” credit cards, EMV cards with the metallic square on the front are more difficult to counterfeit and harder for hackers to access. Instead of swiping the credit card stripe, consumers insert the card into a slot on the front of the credit card reader, which transmits a unique code instead of complete credit card information. Some EMV cards require a signature, and some require a PIN. Merchants began being required to update their card readers to accept the new smart chip cards in 2015. 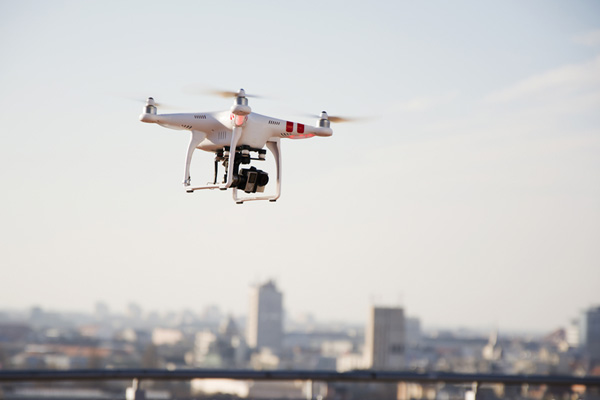 Drones continued to make headlines in 2015 with the first drone delivery in the U.S. approved by the Federal Aviation Authority (FAA). There are drone models in a variety of sizes designed for a wide variety of applications, including photography, filming and surveillance, with talk of using them for deliveries in the future. Even as they continue to advance technologically, drones remain controversial largely due to air safety, privacy expectations, and security concerns. In 2015, the FAA announced plans for requiring many types of drones to be registered in the future, and regulations are evolving along with the industry. In spite of concerns, drone proponents point out the many positive ways that drones can be used, such as in police work and to help find missing persons.

What is on the technology horizon for 2016? Anticipated technology trends include the increasing ability for smart devices to communicate with each other, more 3-D printing materials and applications, information harnessing technology that can analyze information in addition to gathering it, and advanced robotics in controlled and non-controlled environments. (There’s already a robot, Clara, which will schedule meetings for you.) Stay tuned to find out how new technology will affect you and your life in the new year.

Next > New Year’s Resolution: 5 Tips for a Tighter Household Budget