Why Do We Celebrate 4th of July? 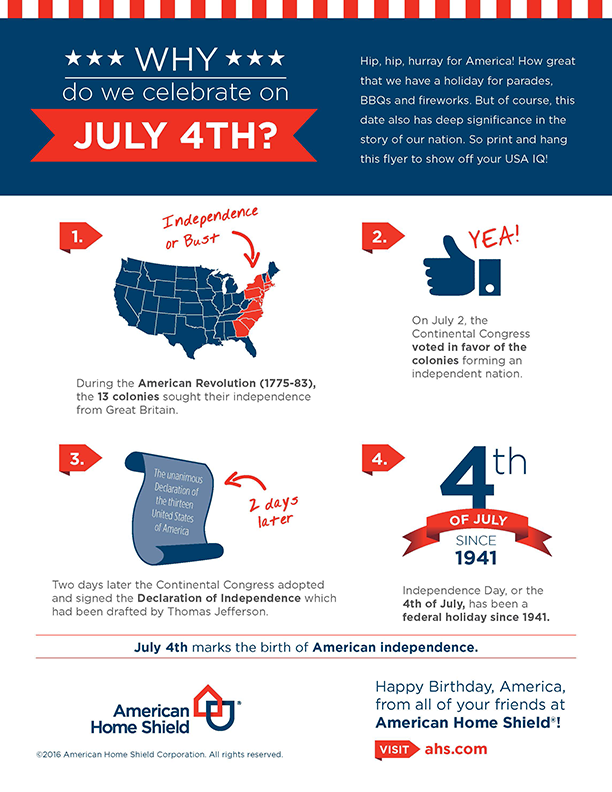 Hip, hip, hurray for America! Isn't it great that our country has a holiday with parades, BBQs and fireworks? Not only does this day involve fun celebration, but it symbolizes deep significance in our nation's story. So what are you waiting for? Print and hang this flyer to show off your USA IQ!

1. During the American Revolution (1775-83), the 13 colonies sought their independence from Great Britain.

2. On July 2, the Continental Congress voted in favor of the colonies forming an independent nation.

3. Two days later the Continental Congress adopted and signed the Declaration of Independence which had been drafted by Thomas Jefferson.

Happy Birthday, America, from all of your friends at American Home Shield®! 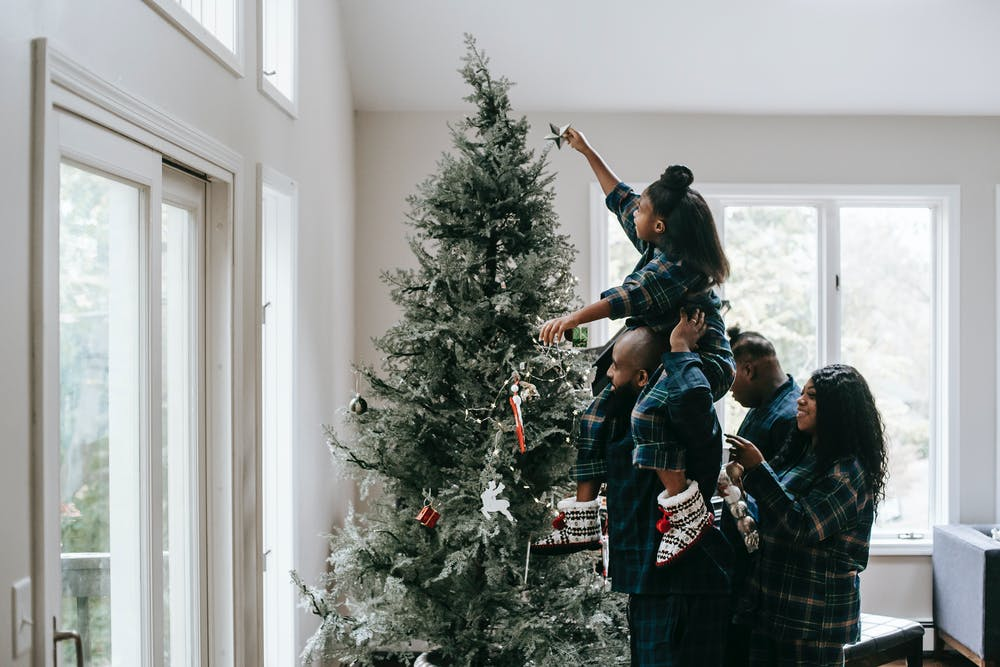 5 Tips to Make the Most Out of Winter Break 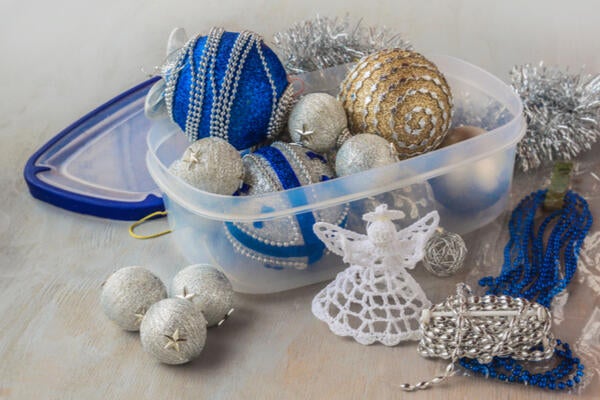 How to Organize Your Holiday Decoration Storage 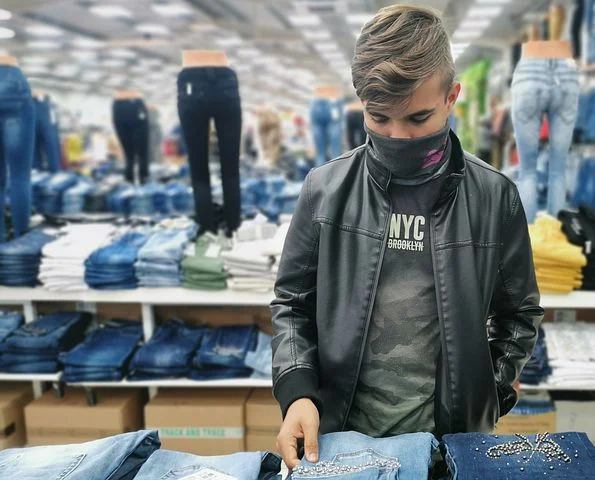 7 Tips for Shopping This Holiday Season 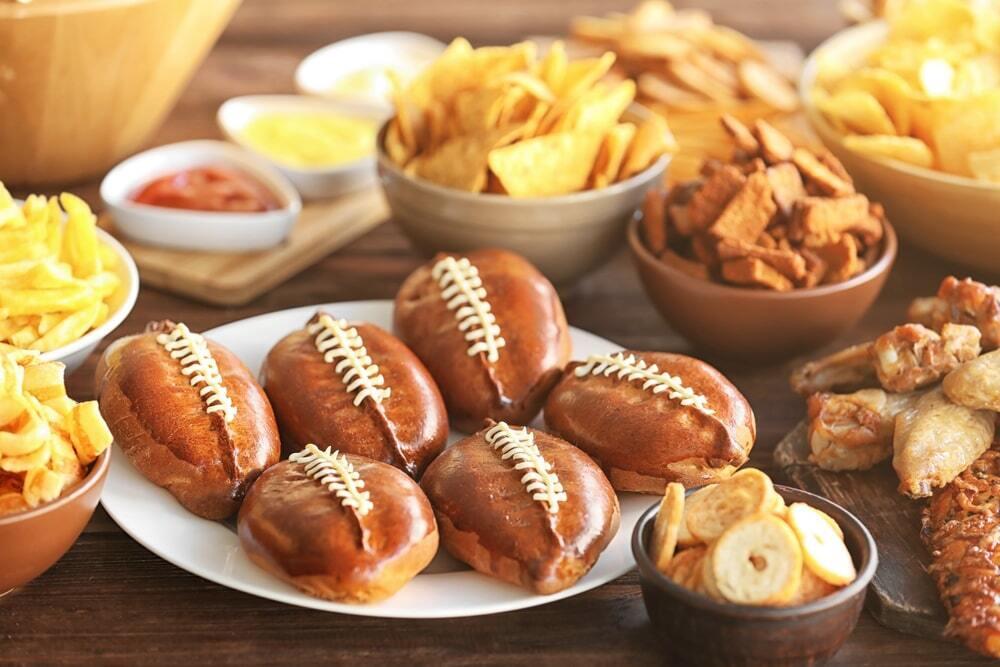