7 Best Succulent Plants For Your Home and Garden

Learning how to plant succulent plants has become increasingly popular and here's why: 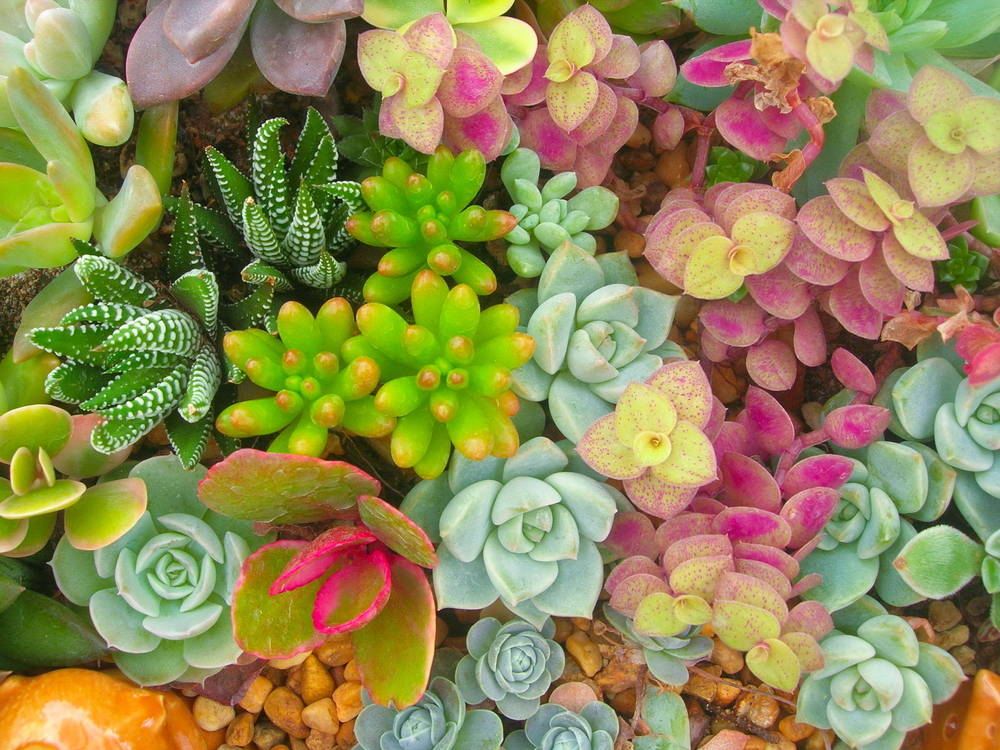 In addition to their exotic beauty, most succulents originate from hot and dry climates where they adapted by developing the ability to store water in their leaves, stems, and roots. In fact, they're relatively very drought-resistant and make for the perfect summer plant for your lawn and garden. This means that they require less frequent watering than many other plant species.  Succulents add color and texture to containers and gardens, and can even be used in bouquets and flower arrangements to add interest and flair.

Succulents are also used as indoor plants that are meant to improve air quality in your home.

Some of our favorite succulents include Sedum spathulifolium, a relatively small succulent that often produces yellow flowers in summer months.  This plant is considered to be winter hardy.

Many people don’t realize that the popular Aloe Vera plant is actually a succulent.  Aloe Vera is known for its medicinal properties for treating skin ailments, as well as for being an easy-to-grow plant. It also can produce yellow flowers.

One of the most popular succulents is more commonly known by it’s popular nickname of hen and chicks, rather than by its Latin name, Sempervivum.  This succulent got its nickname because of the offshoots, or “chicks,” that grow at the base of the rosette-shaped “hen.”

One succulent that actually prefers slightly shady spots is the Secum Makinoo 'Limelight.' This plant has small leaves so it pairs well with other succulents in arrangements.

Kalanchoe have reddish tips to their large green leaves.  These succulents are known for their brightly colored flower clusters that grow above the base.

Donkeytail, or Sedum morganianum, has long, vinelike clusters of leaves, which is how the plant gets its nickname. The trailing shoots make it perfect for mixing in with other plants in baskets, containers, and window boxes.

You may have seen a Jade Plant, or Crassula ovata, in your grandmother’s house or garden.  This succulent has been a longtime favorite of gardeners and homeowners because is so easy to grow and because its waxy green leaves add beauty to any spot. A Jade Plant plant can be pruned into a variety of shapes.

Remember, just because succulents are considered to be drought tolerant plants doesn’t mean that they can live without any water at all.  They still need some moisture, especially during the growing season. In addition to brightening your own space, succulents make great gifts to share with others.  Plant a few succulents in a pretty pot the next time you want to give a present to a friend or family member, and introduce others to the beauty that they can bring to a home.

Tips for Getting Your Yard Ready for Summer

Caring for Houseplants Through the Winter Months 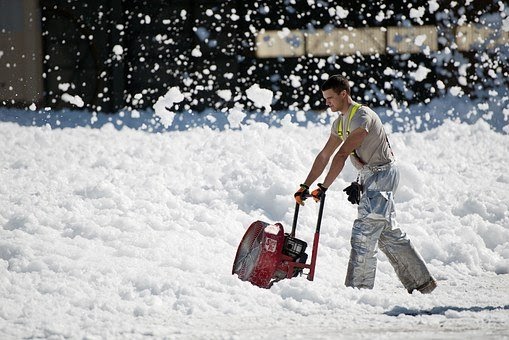 Tips for Snow Removal to Help You This Winter 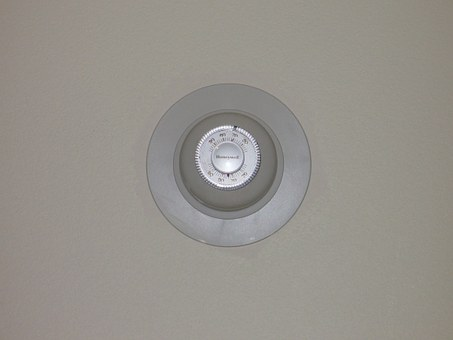 Will My Heating Oil Get Me Through the Winter?