In thousands of neighborhoods all across the country, summer doesn’t officially commence until backyard swimming pools are opened for the season. And while it takes a significant investment of time and money to build and maintain a swimming pool, an equal amount of attention should be focused on safeguarding the pool with proper fencing. 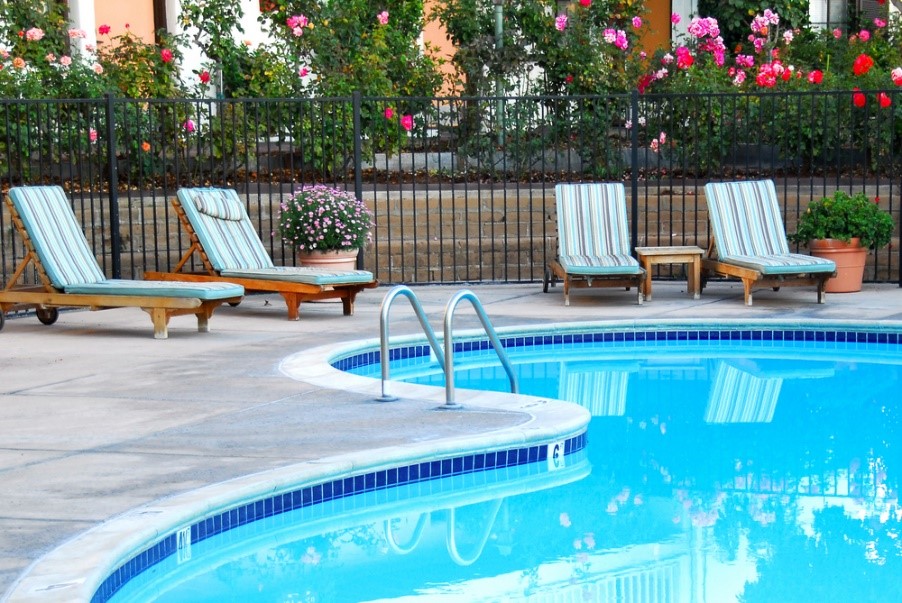 There are strict national building codes that dictate the type and size of fence and gate that must be built around in-ground and aboveground pools. And those codes are often altered by local ordinances, so it’s best to check with your town’s building department for specific guidelines. But regardless of what the codes dictate, every residential swimming pool, spa and hot tub should be protected by a fence.

According to the Centers for Disease Control and Prevention, drowning is the leading cause of unintentional death of children between the ages of one and four. A pool fence is an essential protective measure against accidental drownings

For optimal safety, you must install a code-compliant fence and gate with appropriate hardware and latches. Below we’ll list some specific requirements, but again, be sure to check with your town’s building department to confirm that you’re satisfying all local codes. 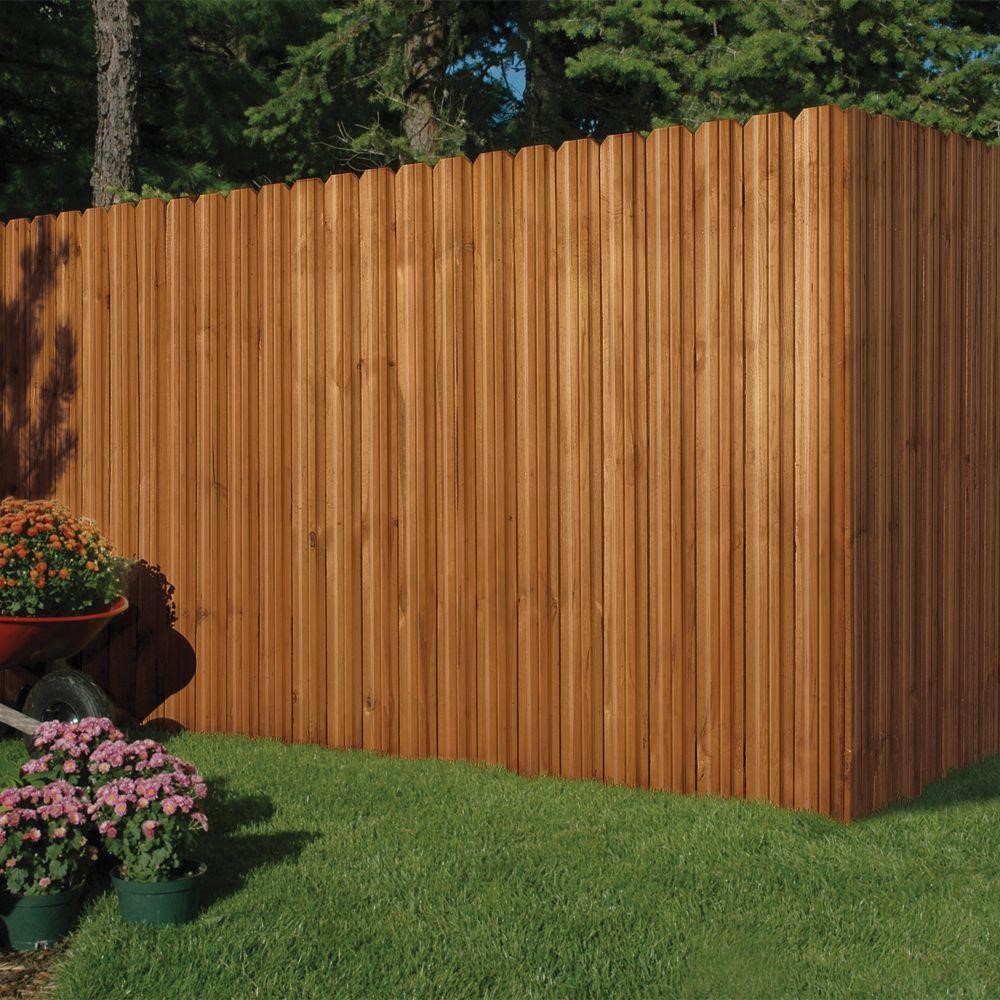 A pool fence must be designed to effectively prevent children from going over, under or through the fence or gate. The fence must be at least 48 inches tall, though in some regions the minimum height for pool fencing is 60 in., according to the U.S. Consumer Product Safety Commission.

Vertical balusters or boards must be spaced no more than four inches apart. Don’t use horizontal fence boards, which children could use to climb over the fence. If the fence is framed with horizontal rails, place the rails on the inside of the enclosure, so that children can’t use them to climb into the pool area.

The open space beneath pool fencing should be four inches or less. Reduce this dimension to two inches if the ground under the fence is covered with pebbles, mulch or other loose material.

If you’re installing chain-link fencing around the pool, be sure the openings in the mesh aren’t greater than 1¼-in. squared. When using chain link with larger openings, you must infill the mesh with vertical slats to reduce all openings to 1¾ in. or less. Fencing with diagonal lattice panels can be used for pool fencing, but only if the square openings in the panels are 1¾ in. or less.

The highest, strongest, best-built swimming pool fence will offer very little protection against accidental drownings if its gate is substandard or improperly installed.

All gates should be at least as high as the fence and they must be fitted with self-closing hinges and self-latching hardware.

The gate must swing outward, away from the swimming pool. That way, if the latch fails and a child pushes on the gate, it won’t swing open.

Install the latch on the inside of the gate and at least 54 in. above the bottom of the gate.

To prevent children from reaching between the fence and gate to undo the latch, there must be no opening greater than ½ in. wide within 18 in. of the latch.

When the pool is close to the house, it’s not practical to install fencing in between. In that case, you’re typically allowed to put up fencing around three sides of the pool, and let the house serve as protection along the fourth side.

However, every exterior door that leads out to the pool should be equipped with an automatic door alarm. The alarm must sound within seven seconds of the door being opened, and remain on for at least 30 seconds.

The alarm signal must be at least 85 decibels loud and distinctive from other sounds, such as the telephone, doorbell or smoke alarm. Be sure to remove or permanently lock any pet doors, which could be used by children to crawl out to the pool without triggering the door alarm.

At least once a week, walk around the entire perimeter of the fence and check for any vulnerable spots, including loose or missing fence boards, badly rusted parts, wobbly posts or bent balusters.

Measure the space beneath the fence to confirm that erosion or animals haven’t created a gap wider than four inches. Open the gate and check to confirm that it closes automatically and latches securely.

Also, make sure that the area around the outside of the fence is clear of all objects that a child could use to climb over the fence, such as a wheelbarrow, cooler, chaise lounge or bench. A routine check will help ensure that your fence safely keeps your pool off-limits to children. For more information on pool safety, you can read American Home Shield’s pool safety guide.

Joseph Truini  is a home improvement expert who has authored several DIY books. He writes on all types of subjects, from how to install flooring to building the perfect fence. To see the fencing options, including wood fencing, that Joseph talks about in this article, visit The Home Depot.

NO TWO HOMES ARE THE SAME. THAT'S WHY WE HAVE OPTIONS. FIND A PLAN THAT FITS.
Shop Plans
See more in:
Outdoors Seasonal

5 Tips for the Best Way to Clean Gutters | AHS

AHS explains the process for cleaning out your gutters, including how to clean from the ground, how often, and when it's time to hire a professional.

Swimming Pool Maintenance Guide: How to Care for Your Pool

Follow this step-by-step pool maintenance guide by American Home Shield to learn how to maintain and care for your pool.

Your smoke detector is one of the most important devices in your home. In order for these tiny devices to do their jobs, though, they need some very basic routine maintenance. Find out what you need to know about checking your smoke detectors.