How Do You Know When Your Water Heater Needs Replacing?

Wondering if your water heater needs to be replaced? Read on to learn the five most common signs of water heater failure and what to do about them. 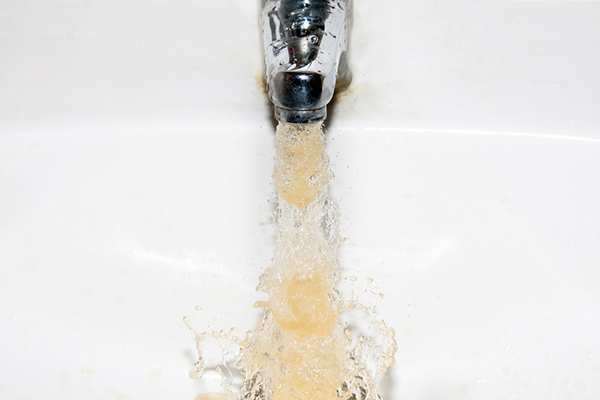 No one wants to be greeted by cold water during a morning shower. So how do you know when your water heater needs replacing? Read on to learn five tell-tale failing water heater warning signs before it’s too late.

Related: Don’t Call the Plumber Just Yet: A Guide To Water Heater Maintenance

Most hot water heaters last between 10 and 15 years. If yours is past its prime, it may need to be replaced soon. Don’t know how old it is? Just look at the serial number on the manufacturer’s sticker, found directly on the water heater. The code will begin with a letter and a two-digit number. Where the letter falls in the alphabet corresponds with the month that the heater was manufactured. For instance, if the letter is an “H” (the eighth letter in the alphabet), it was manufactured in August (the eighth month). The two digits after the letter indicate the last two digits of the year of manufacture (“06,” for example, would be 2006).

Over time, sediment begins to build up and harden at the bottom of your water heater. If the heater is near the end of its life, you may hear loud cracks and pops as it heats up the water (and sediment).

Related: How to Avoid a Broken Hot Water Heater This Holiday Season

Water can leak from several places on a hot water heater. If you discover that it’s leaking from one of the fittings or connections, you’re in luck: The water heater may just need a replacement fitting or connection. However, if it appears to be coming from the actual tank, it may need to be replaced altogether, especially if you notice more leaking as the water is heating up. As the metal tank heats, it expands, causing the water to leak even more.

Related: What Type Of Water Heater Is Right For You?

Perhaps one of the biggest signs that your water heater is going out is — you guessed it — no hot water. Remember reading about the sediment that accumulates at the bottom of the heater? Well, when there’s an abundance of sediment, it will actually absorb the heat rather than the water in the tank, leaving you in the cold.

Want to protect your budget from the unexpected expense of water heater repair? Take advantage of a home warranty plan available from American Home Shield. 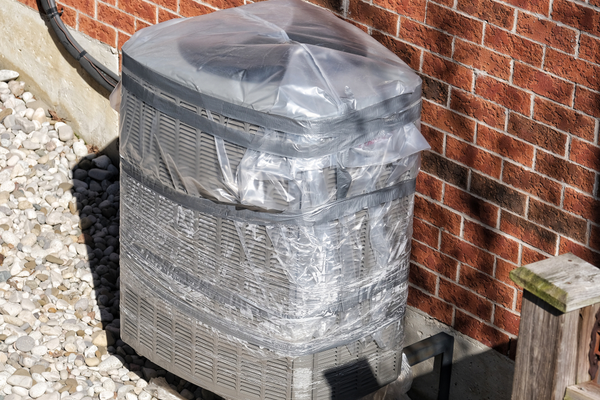 9 Tips to Get Your HVAC System Ready for Colder Weather 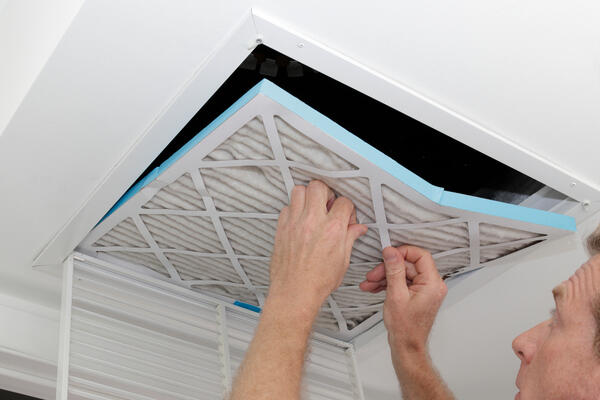 How to Keep Your Home Healthy with Good Indoor Air Quality 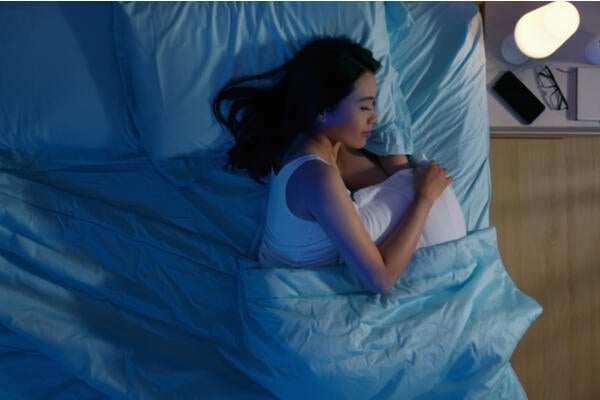 Does Your HVAC Temp Affect How You Sleep? 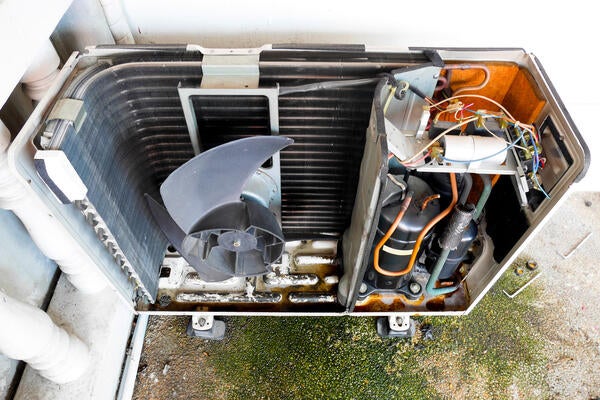