7 Things to Know Before Moving to Detroit 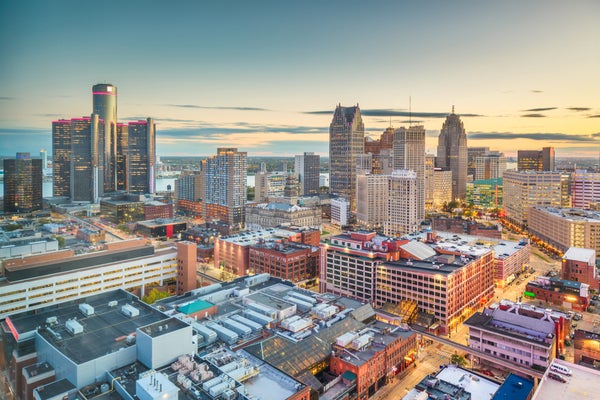 Detroit is a haven for artists, startups, foodies, and families alike; it's much more than its Comeback City moniker. If you're thinking about moving to Detroit, it’s a good idea to prepare yourself with this need-to-know info about Michigan's largest city. Here are some things to keep in mind as you get to know all that Detroit has to offer.

The best places to live in Detroit depend on your lifestyle and specific needs. Whether you want a family-friendly house in the suburbs, a cozy apartment in a walkable art district, or a condo in an up-and-coming community, there’s a perfect place in Detroit for you. To start preparing for your move, learn about the Motor City's unique neighborhoods: 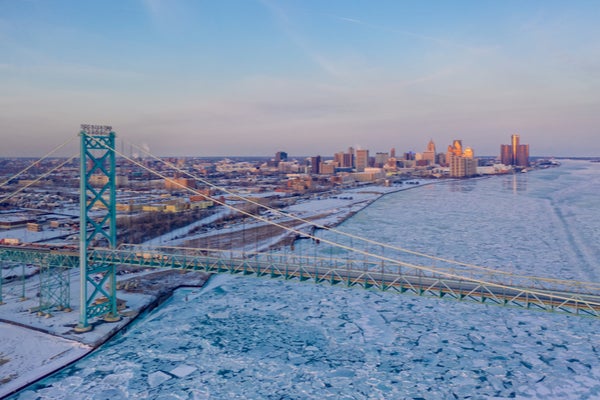 While Detroit summers are warm, the winters are freezing. The city's freezing temperatures, gusty winds, and snowstorms can make living in Detroit a challenging transition if you're used to milder weather. Come prepared with cold-weather clothing (and a snow shovel) and embrace the wintertime activities throughout the city. You can go ice skating at Campus Martius Park, try your hand at football and bowling at Fowling Warehouse, or tuck into a cozy coffee shop.

Detroit uses Mile Roads that run east to west, creating a grid that starts at Campus Martius in downtown Detroit. Learning to navigate the Mile Roads system before moving to Detroit will help prevent you from getting lost while you’re there. Here’s a little-known Detroit fact: the mile moniker comes from the city’s horse racing scene in the 1800s.

4. The food is fantastic. 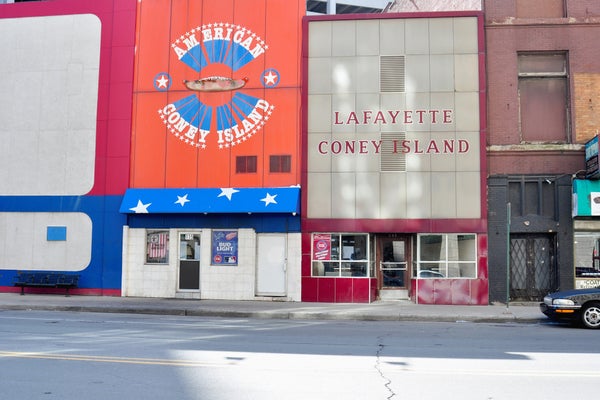 Detroit boasts some fantastic eateries. Many high-end restaurants offer city-specific curated culinary delights, and any of the ubiquitous Coney Island diners will make your mouth water with their famed Coney dog. Be sure to wash down all that delicious food with Detroit pop—don’t call it soda.

From the pop acts at Little Caesars Arena to the melodic tunes of the Detroit Symphony Orchestra, the city’s music venues are top of the line. The city is renowned for its blues, gospel, jazz, pop, soul, rock and roll, punk, hip hop, and techno music—meaning that Detroit has something for any music fan.

6. If you’re into renovation, Detroit is the city for you.

The 2008 housing bubble burst and economic recession impacted the Detroit housing market especially hard. Many homes built before the crash were abandoned or had to be forfeited due to mortgage payment defaults. While most of these abandoned homes aren’t move-in ready, they can be affordable fixer-uppers for those who want to buy a house in Detroit but may not have large down payments. For some, this makes the cost of living in Detroit much lower than in other major cities; in fact, its cost of living is three percent lower than the national average, in part due to less expensive housing.

When you find the perfect Detroit home for you and your family and the homebuying process is complete, check out our tips on questions to ask professional movers, choosing the best moving company, moving into a new home, and how to set up your utilities.

7. Detroit has an undeniable innovative spirit. 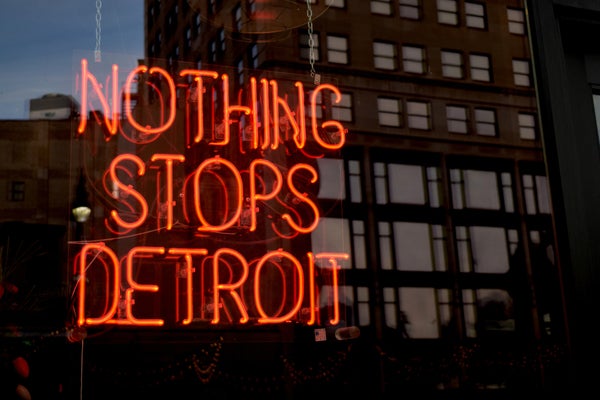 Between its fast-growing startups and booming industry incubators and accelerators, it's not too hard to find jobs in Detroit if you're in the tech industry or a small business owner. The spirit of innovation runs through the city. While the auto industry and big-name corporations have become nearly synonymous with Motor City, it’s the burgeoning startup community that has reinvigorated the Detroit business ecosystem. In fact, Detroit has experienced a 63 percent increase in total small business jobs in recent years. With startups ranging from investment apps to drone manufacturing and crypto mining, these small businesses are breathing new life into Detroit. 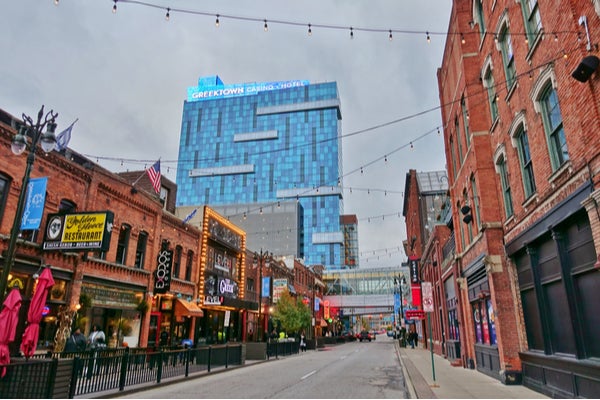 Whether you are considering moving to Detroit for a job opportunity or a new adventure, make sure you protect your new home with a Michigan home warranty. An American Home Shield® home warranty offers complete home warranty coverage for the major parts of your home systems and appliances when they breakdown. Check out our flexible pricing and plans.

NO TWO HOMES ARE THE SAME. THAT'S WHY WE HAVE OPTIONS. FIND A PLAN THAT FITS.
Shop Plans
See more in:
Home Buyers Vacation

19 Best Places to Live if You Love Fall Weather | AHS

19 Best Places to Live if You Love Fall Weather | AHS

Your smoke detector is one of the most important devices in your home. In order for these tiny devices to do their jobs, though, they need some very basic routine maintenance. Find out what you need to know about checking your smoke detectors.

There’s nothing better than having a space that’s completely your own. So, why not turn your garage into a man cave? We have 20 ideas to help you get started!

Enjoy this year’s football season in a safely with plenty of snacks. These tried-and-true recipes are easy to prepare, and they’re sure to be a hit on game day.