Ideas for Proposing to Your Boyfriend on Leap Day

Marriage is a goal for most women and with Leap Day this year you can take the first step and propose to your boyfriend. We have some subtle ways to pop the question. 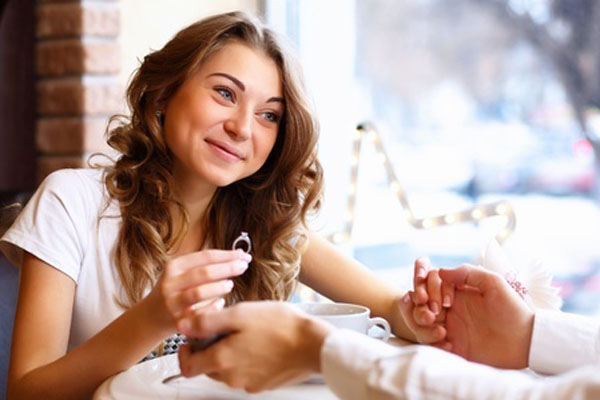 The two of you have been going steady for a while now and things have gotten serious. You’ve decided that you’re ready to take things to the next level by making the ultimate romantic gesture: proposing to your boyfriend on Leap Day.

This untraditional tradition of women popping the question on February 29 has a long history, with some old wives’ tales tracing it back to fifth-century Ireland. However, one of the earliest documented occurrences of a woman proposing to a man was in 1839, when Queen Victoria proposed to her Albert, though it was not on Leap Day. Today more women are stepping up to the plate and getting on bended knee. If you’re ready to join the ranks of ladies’ privilege, here are a few ways to ask for your man’s hand.

We’ve all seen the movies where the guy pops the question at the big game on the Jumbotron. It’s time to change the rules. Buy tickets to see his favorite team, and let the world see just how you feel about your guy. It’s a daring move, and you run the risk of a no in front of thousands of people. If you’re not feeling that grandiose, you have the option of attaching the ring to his football or basketball. Once he goes to pick it up for a quick game he’ll notice the shiny band that wasn’t there before. If your guy is more of a baseball fan, cut open a baseball and cut out a slit to place the ring. Put the ball on the nightstand near his side of the bed with a note that says, “Up for a game today?” Imagine his surprise when he grabs the ball and realizes it’s no average baseball. 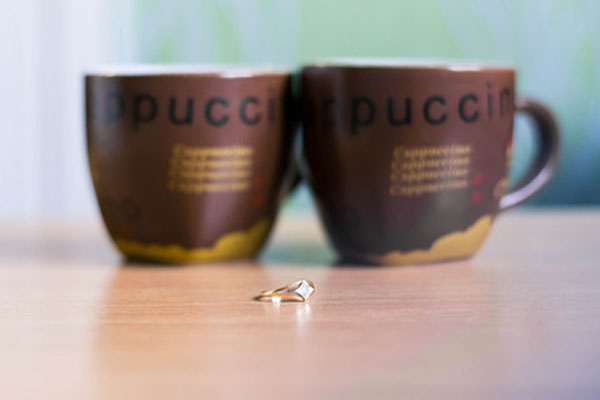 Before heading to work every morning, most of us need a cup of Joe. Even if he’s in a rush, insist on having coffee at home. Either place the ring inside the coffee cup, or ask him to make the coffee and place the ring on top of the coffee package. Another cute option is getting a bag of coffee made and customizing the label. Something like “Brewed Especially for You.” When he turns around, be on one knee with the ring.

Everyone knows the couple that grubs together stays together. If your boyfriend is a pizza lover, surprise him with a pie he’ll never forget. Order a pizza and, without him looking, write, “Marry me” on the inside of the box. Or, prepare his favorite meal at home, strategically placing the food in a way that professes your love. Maybe it’s his turn to go to the store. Write a folded list of items to get from the store and add one: “Will you marry me?” 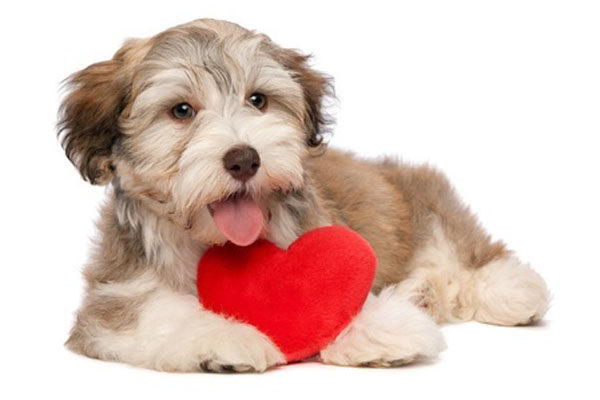 If he typically gets up early to take the dog out for his morning walk, make a plan to attach the ring to your pet’s collar. If you decide to use one of your furry friends, you need to be sure the ring is secured. Nothing could be worse than expecting to hear a “yes” and then hearing nothing because your pup dislodged or—worse—swallowed the band. Instead of placing the ring around your pet’s collar you could use the leash, tying it around the ring box.

Maybe your fella spends a lot of time at work. That doesn’t mean his job has to be a hindrance to your plans. Instead, use it as an advantage. Enlist his assistant, boss or co-workers in helping with the surprise. Leave a few romantic notes in his office and then send him on a scavenger hunt with you at the end. Or have his boss call a meeting, and as your guy walks in wondering what the problem is, he’ll see all his co-workers, a cake on the table and his boss smiling. Slowly appear out of the corner, profess your undying love and pop the question. 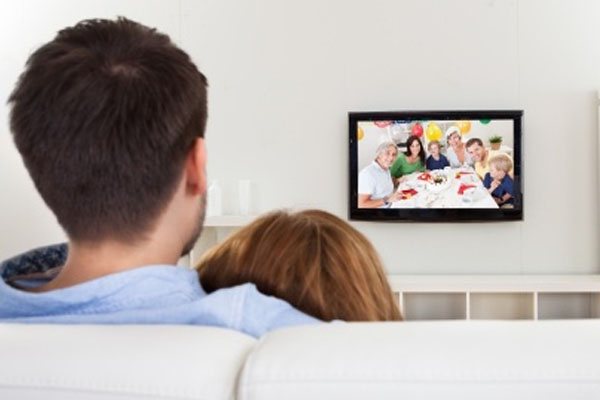 It’s been a long week, and you’ve both promised that this Friday you’re just going to kick back and watch TV. Order Chinese food and cozy up. While relaxing, ask him to get you something out the kitchen, like a drink or napkins. While he’s up, he’s likely to ask you if you need anything else. Say, “Yes, for you to spend the rest of your life with me.” Walk into the kitchen, get down on one knee and ask him to marry you.

Leap Day has its own brand of magic. It’s an extra day of the year when we all have the opportunity to do something special. This year, show the man in your life he’s worth taking the leap.

Next > Valentine's Cards for our Appliances

NO TWO HOMES ARE THE SAME. THAT'S WHY WE HAVE OPTIONS. FIND A PLAN THAT FITS.
Shop Plans
See more in:
Holidays