To Flush Or Not To Flush: The Truth About Composting Toilets

By mixing the waste with other materials, composting toilets are able to eliminate odor and use significantly less water than the average flush toilet.

Nearly 27 percent of the average American's household water usage occurs when flushing toilets. Despite a federal regulation requiring that toilets use only 1.6 gallons of water per flush (GPF), toilets made before 1992 may be using up to 7 gallons a flush. Even with the reduced GPF standard, a single toilet flushed five times a day will use 2,336 gallons of water per year.

A composting toilet provides an alternative to flush toilets by disposing of human waste while minimizing the use of water. By mixing the waste with sawdust, peat moss or coconut coir and venting the flow of air outward, the toilet eliminates odor through an anaerobic processing system.

What are the different types of composting toilets to consider?

• Self-contained systems. The entire system is connected and, for all intents and purposes, a single unit. Should you have confined space availability or a multi-story house, these systems may work best for you.
• Centralized systems. A large, centralized tank is installed either under your home or outdoors, and all waste is flushed to the storage tank. There are multiple types of centralized systems which vary in the ways they flush waste and in the number of storage chambers they hold. Depending on your particular situation, a centralized system could provide a better experience, as it is more akin to a traditional toilet.

Why consider a composting toilet?

In what scenarios do compost toilets make the most sense?

When a household already has plumbing installed, it may make sense to keep the system in place and simply update the toilets to be more efficient. However, adding a compost toilet can relieve pressure from the system and at least put a dent in reducing costs. Though the initial cost is higher than a conventional toilet, its long-term benefits far outweigh its upfront expense. A composting toilet can save you money and significantly reduce environmental impact over time.

What are the primary benefits of a composting toilet?

• Reduces a household’s water usage by up to 60 percent
• Saves money on water — possibly saving more than 6,600 gallons per person a year
• Promotes composting and more productive soil

Composting toilets use little to no water and facilitate the recycling of waste into the environment as fertilizer. Furthermore, by recycling your household’s waste into compost, you promote more fertile soil and have the opportunity to produce more food independently.

Composting regenerates poor soil by increasing the production of micro-organisms, helping the soil to retain moisture, reducing pests and plant diseases, increasing agricultural productivity and eliminating the need for chemical fertilizers and pesticides. By binding heavy metals, eliminating wood preservatives, pesticides and hydrocarbons in contaminated soils, composting prevents pollutants from being absorbed by plants or water sources. By reducing the organic materials in landfills, you help minimize the production of methane and leachate formulation. You will also reap the economic benefits of a reduced need for water, fertilizers and pesticides.

What is the cost of a compost toilet?

• Self-contained compost toilets start at $1,400
• Build it yourself for $50
• Septic system installation costs 75% more than a compost toilet

A self-contained composting toilet starts at about $1,400, but if you’re handy—and adventurous—enough to build your own, you could do so for about $50. Keep in mind that you will need your own outdoor composting bin system before installing a composting toilet. Instructions to build your own toilet can be found on multiple internet sites, but most require the same standard materials: cover material (something to cover and absorb waste), bucket, plywood, particleboard, medical grade toilet seat and assorted hardware.

Additionally, if you think $1,400 sounds steep, installing a septic system on your property will cost you up to 75 percent more than a compost toilet, so consider that.

What are the disadvantages to a composting toilet?

Perhaps the biggest disadvantage of composting toilets is the increased level of maintenance and manual upkeep required. Slacking in your maintenance routine can lead to not only terrible odors but horrible messes and health hazards. When using a self-contained compost toilet unattached to a system, you’ll have to manually remove the end product (which could prove to be an unsavory task, to say the least). Most systems require you to be connected to a power source and a greywater system. Improperly installed systems can lead to odor issues. Additionally, you'll need to monitor the temperature, moisture, pH levels, air circulation and level of biological organisms within your compost storage box. These are all the main factors that determine how effectively and efficiently your system is functioning at breaking down your household waste.

Is a composting toilet worth the hassle?

Although we have laid out many factors to consider and regulate, operating a composting toilet doesn't require any special training. In fact, there are so many advantages to a composting toilet system that, for most people, they outweigh the hassle. In addition to composting the human waste in your household, the system allows you to recycle and compost anything you would normally put in your kitchen sink disposal (food scraps, etc.), thus cutting down on overall household waste. Onsite composting systems are far easier to manage than conventional plumbing systems, and allow you to avoid issues that most water-borne systems cause. Unlike conventional sewage systems, which require advanced planning during a property’s development, composting toilet systems may be incorporated whenever they’re needed. Onsite composting and greywater treatment systems lessen your overall negative impact on the environment.

Composting toilets could be a win-win. If you want to save money on water and power, minimize your environmental footprint and help conserve our water supply, consider adding a compost toilet to your existing system or using compost toilets in your next development.

Next > Lifespan of Modern Home Appliances 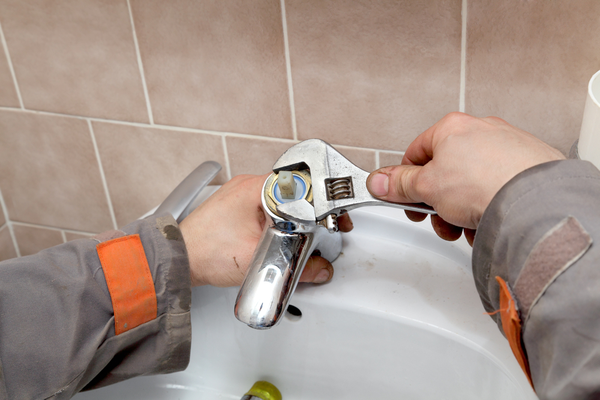 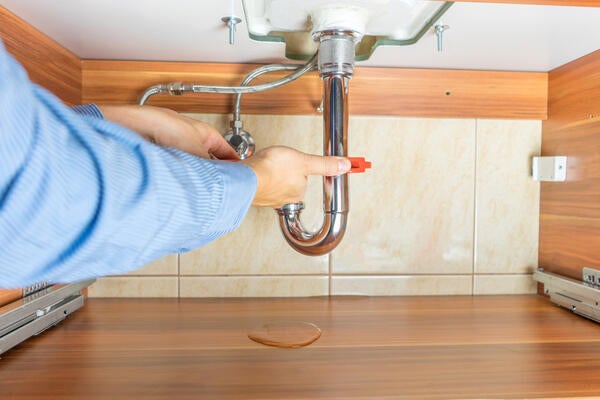 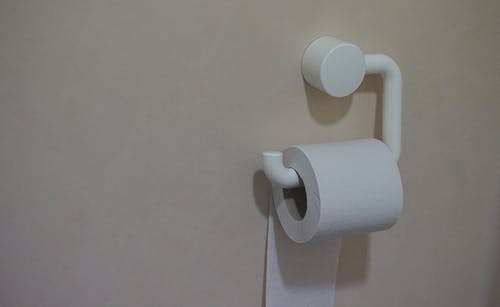 What Not to Flush Down the Toilet 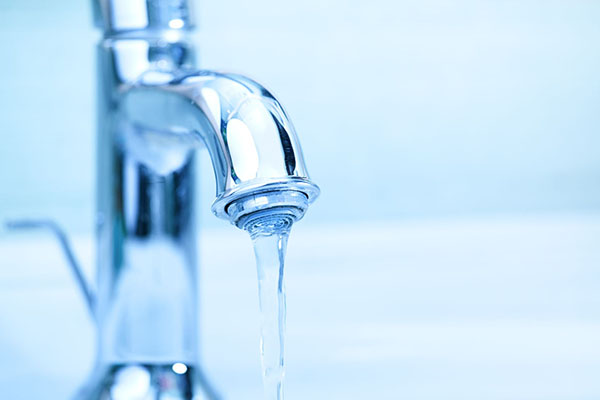 8 Causes for a Leaky Faucet